An Overview of Electronic Geolocation Analytics and People Measurement

An Overview of Electronic Geolocation Analytics and People Measurement 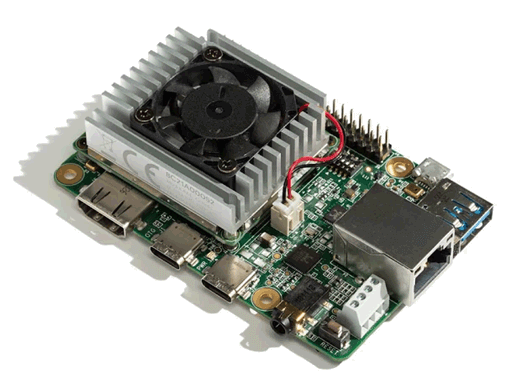 In a recent post, we over-viewed the various aspects of camera-sensor technology for people-tracking. Camera is the solution of choice for most people-measurement applications, and here at Digital Mortar we use cameras in almost every deployment. Camera-sensors are popular for a reason – they are accurate and detailed. But there are times, applications, price points and places where electronic geolocation does the job better or differently that video.

So we frequently use electronic sensors as well. In the past, we often did electronic only deployments, but these days we’re more likely to deploy camera and electronics together.

Electronic sensors don’t come in just one flavor. There are really three different approaches to electronic people-detection and they are quite different in certain respects. This post will overview the different methods of electronic detection. in the next, we’ll look at some of the specific advantages as well as the issues and short-comings with electronic detection. Then, we’ll drill down into Bluetooth (BLE) tracking and why it’s uniquely useful for Associate tracking. Finally, we’ll cover mobile app geo-location tracking – a powerful and under-utilized technology alternative.

Electronic detection works by picking up signals sent by smart-devices and then using positioning techniques to understand where the signal was coming from. By tracking a sequence of signals from a device, it’s possible to follow the location of the device and, by inference, whoever or whatever the device is attached to.

Many vendors use trilateration techniques to do the signal positioning – that’s a simple geometric method that uses a standardized signal power-curve to estimate how far the signal origination is from the sensor and then finds the overlaps between sensor distances. We’ve worked with trilateration but have found it highly (massively, hugely, enormously) inaccurate in most real-world settings. These days, if we’re deploying electronics, we do a detailed finger-printing exercise followed by an ML model designed to map signal strengths at hundreds of specific locations in the store.

The most common electronic signals used for this purpose are WiFi probes and BLE pingers. WiFi probes are typically used for tracking shopper phones. Every smartphone (if its WiFi is turned on), will ping out to the world every minute or so with a probe request asking what networks are around. This probe request is public and contains no real information except – in some cases – the MAC address of the phone which is used to track it persistently. Understanding this will require more drill-down (next time) but the key point is that you will only receive useful signals from about 20-30% of your shopper population.

While WiFi is used mostly to track shoppers sending out public probe signals, Bluetooth (BLE) is usually deployed to track employees or equipment. BLE is a very low power signal. That’s an advantage in this case because it means that inexpensive BLE devices can be battery operated and yet ping out constantly to the world for years at a time. There are a huge variety of BLE pingers in lanyard, keycard and machine-attachable forms available for around $5-$15. These pingers don’t do anything except broadcast a simple Bluetooth probe with a unique ID. These signals are detected and positioned in a manner pretty much identical to Wifi. The only real difference is that if you want small, inexpensive constant pingers, BLE works and WiFi doesn’t.

Mobile App electronic detection straddles this line. Mobile devices include BOTH WiFi and BLE and with an App, those devices can be configured to ping out at any rate. What’s more, because Mobile devices have an array of sensors, they are quite robust positioning platforms. So any Android or iOS device on which you can install and permission an App can be turned into an electronic geo-location pinger that does the location processing on-board. That’s great – but it’s only really practical for workers (machines don’t carry phones) and it’s much more expensive than BLE pingers UNLESS your workers already carry the devices. In which case – geo-location just comes along for the ride!