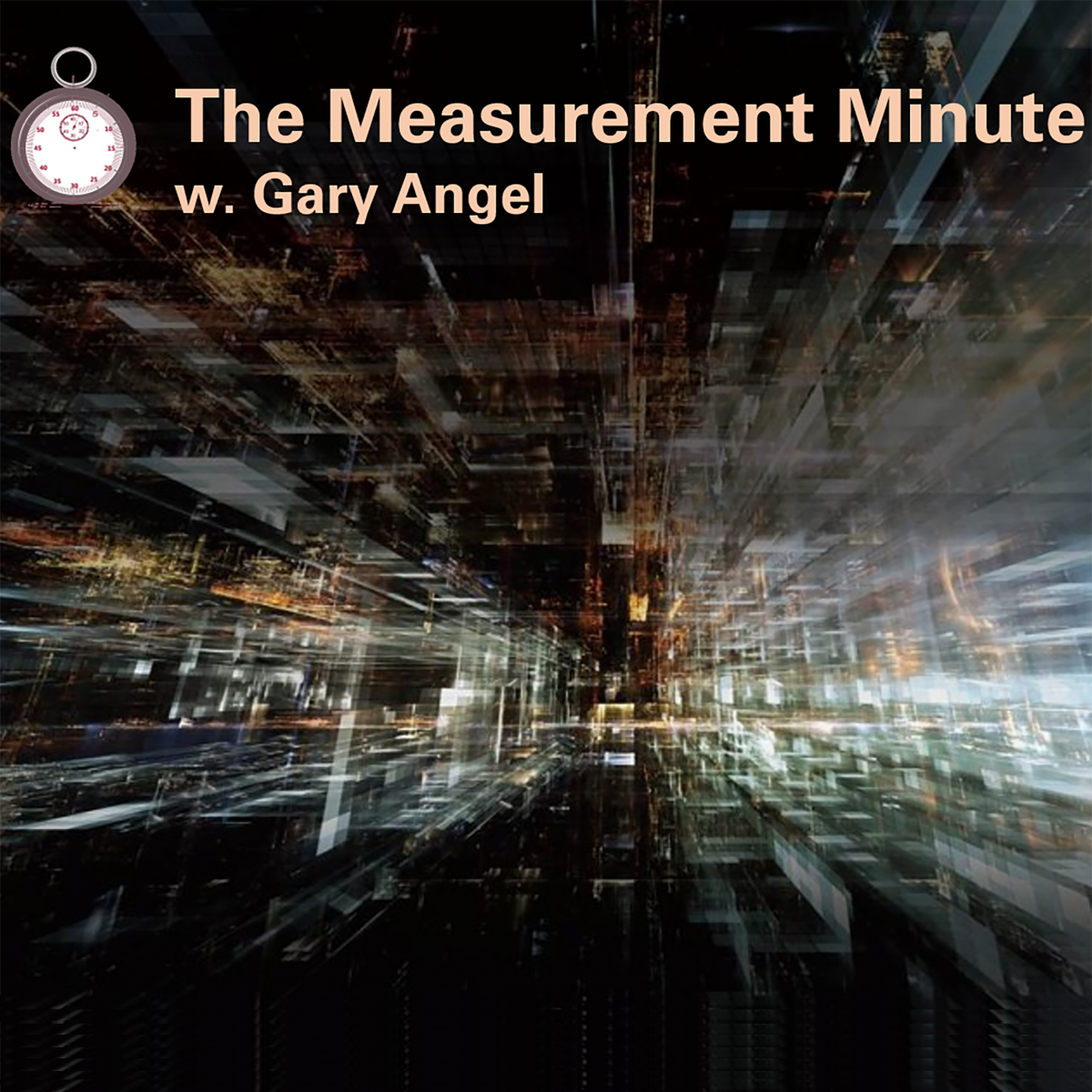 The Measurement Minute by Gary Angel

That’s fine from a conceptual perspective but it’s nearly impossible to get at from a testing or metric perspective. And that’s where measures of density come in. The goal of density metrics is to help provide a behavioral proxy for potential problems in space layout.

You can measure how many shoppers use an area AND you can measure whether the conversion rate or basket size is impacted by crowding.

The simplest measure of density is just foot-fall. In our DM1 platform, for example, we can measure exactly how many shoppers visited an area down to individual square feet of the store. But foot-fall isn’t a very good measure of density because it doesn’t capture where shoppers are spending time. Time spent is a better measure that can be turned into a density metric by dividing it by the underlying size of an area.  The higher the number, the higher the density.

By combining any of these metrics with conversion rates for the period, you can measure whether and when density impacts sales. And understanding how often that’s happening is a great way to drive layout testing that involves expanding or shrinking the size of an area.