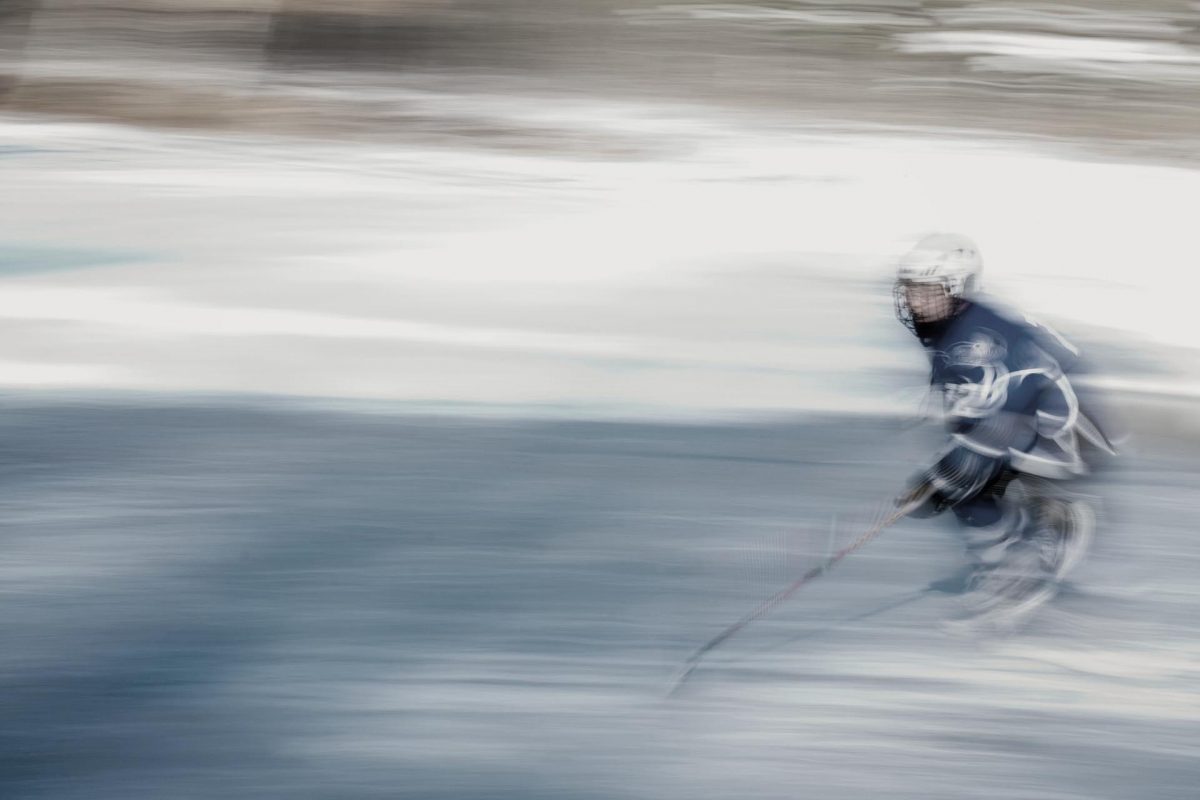 In the last few months I’ve been spending quite a bit of time thinking about the challenges in physical retail – stores. I’m going to be talking much more about that in the months to come, but thinking about the challenges in physical retail and whether and to what extent digital techniques might help, I’ve also had to think about why digital retail has evolved the way it has.

There’s no doubt that digital has disrupted and hurt traditional retail. But it’s a mistake to attribute that solely to advantages inherent in digital. After all, if it was just a matter of digital being superior to B&M, then Borders should have been fine moving online. That didn’t work out so well.

In fact, one of the most interesting aspects of our digital world is how a perfect leveling of the playing field has produced such a strong tendency to natural monopoly. This isn’t just about retail. In most of the key areas of internet – from retail to video streaming to music to search to ride summoning, we’ve seen an extraordinary tendency toward massive consolidation around a single leader.

It’s not exactly what most of us expected. By eliminating most barriers to entry, creating frictionless geographies, and creating technology environments that scale seamlessly to almost any size, the digital world has removed many of the traditional bastions of monopoly. Old-world monopolies used to spring from cases where scale precluded competition. If, for example, you owned the pipes that carried gas to homes or the wires that carried electricity, it was incredibly hard for anyone else to compete.

So it wouldn’t be unreasonable to expect the digital world to have morphed into a wild west of tiny artisanal companies with meteoric rises, equally sudden collapses, and constant, ubiquitous competition. Mostly, though, that’s not the way it looks at all. It looks as if monopoly, despite the absence of physical barriers, is actually a more powerful tendency in the digital world than the physical world.

It’s not that hard to understand why things have gone this way. Natural monopolies around things like electricity delivery occurred because of the immense friction involved in setting up the delivery system. Economies of scale were absolutely decisive in such situations. But most traditional markets are resilient to natural monopoly because of fundamental facts of the physical world that worked AGAINST too much scale. In the physical world, it makes perfect sense to have gas stations on the opposite side of a street. And it’s quite likely that two such stations can not only co-exist but thrive despite their close proximity. After all, it’s a pain to cross the street when you want to get gas. I may prefer Whole Foods to Safeway or vice versa. But I often go the grocery store that’s closest to me regardless of brand. And when I lived in San Francisco I bought most of my Diet Coke and impulse snacks at the corner store up my block. No, it wasn’t nice and it wasn’t cheap. But it sure was close. I may like Sol Food in San Rafael better than Los Moles, but so do a lot of other people – and I hate standing in line.

The natural friction that the physical world carries in terms of geographic convenience and capacity help ensure that countless niches for delivery exist. Like my old corner store, in the physical world, you can o be worse at everything except location and still thrive.

That doesn’t happen in the digital world.

It turns out – and I guess this should be no surprise – that in a frictionless world, any small advantage can be decisive. A grocery has to be a LOT better than its competitors to get me to drive an extra 10 minutes. But online, the best grocery is always just a few milliseconds away.

It doesn’t have to be a lot better. In fact, the difference can be incredibly tiny. Absent friction, the size of the advantage is no longer that meaningful. The digital world can make even tiny advantages decisive.

So why doesn’t every aspect of the digital world turn into a monopoly?

The answer lies in segmentation. A very small advantage may be decisive in the digital world. But it’s hard to have an advantage to EVERYONE.

In areas like news and entertainment, for example, it’s impossible to produce content that is better for everyone. Age, education, interest, background, geography and countless other factors create an infinity of micro-fractures. Not only is the content itself differentiated, but it’s creation is almost equally fractured. A.O. Scott could no more produce a version of Real Housewives than Andy Cohen could write a NY Times film review.

Content creation turns out to be friction-full in a way that was somewhat obscured by the old limitations in distribution. In fact, it appears that the market for segmented content and the ability of content to create barriers to consolidation is almost limitless. That’s why there’s almost nothing so important to becoming a good digital company than content creation. It’s the best way there is to guard your marketspace.

All this suggests that there are two paths to success in the digital world. One path involves scale and the other segmentation. They aren’t mutually exclusive and the companies that do both well are formidable indeed.